The most important municipal institutions

The City Council ("Stadtverordnetenversammlung") is Frankfurt’s highest decision-making body. Depending on the number of inhabitants, it is composed of 93 members, the city councillors, who all work on an honorary basis. These councillors are elected by Frankfurt's citizens in local elections and hold office for a period of five years. The City Council elects the members of the city’s government, the Municipal AdministrationInternal Link – with the exception of the Lord Mayor. The Lord Mayor is directly elected by the citizens of Frankfurt.

The members of the 16 Frankfurt local consultative councils are the primary contacts and intermediaries between Frankfurt's citizens and the city administration.

Below you can find, among other things, further information about the tasks and duties of Frankfurt’s Lord Mayor and the Municipal Administration. 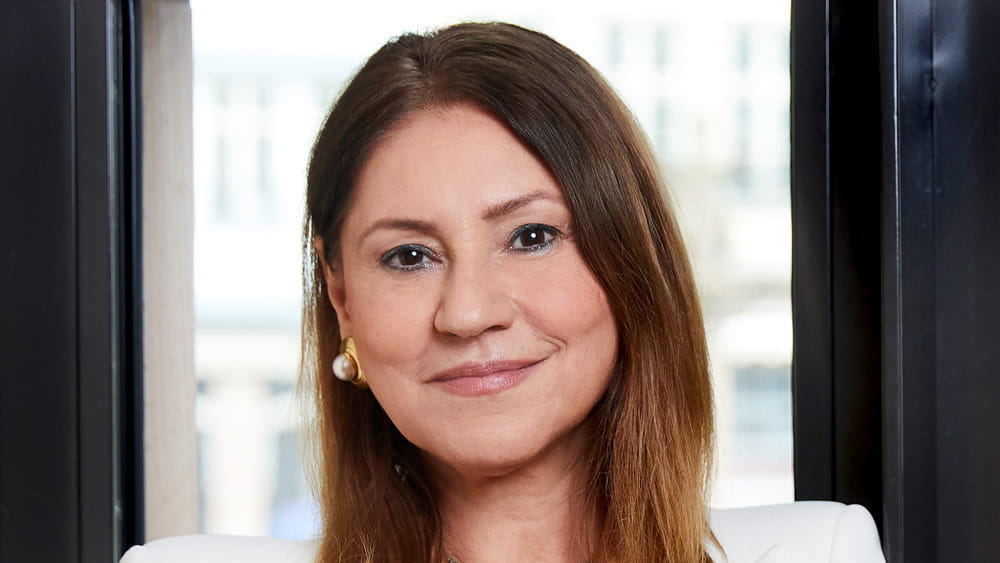 Mayor Dr. Nargess Eskandari-Grünberg will be in charge of the mayor's office until the new elections on 5 March 2023. 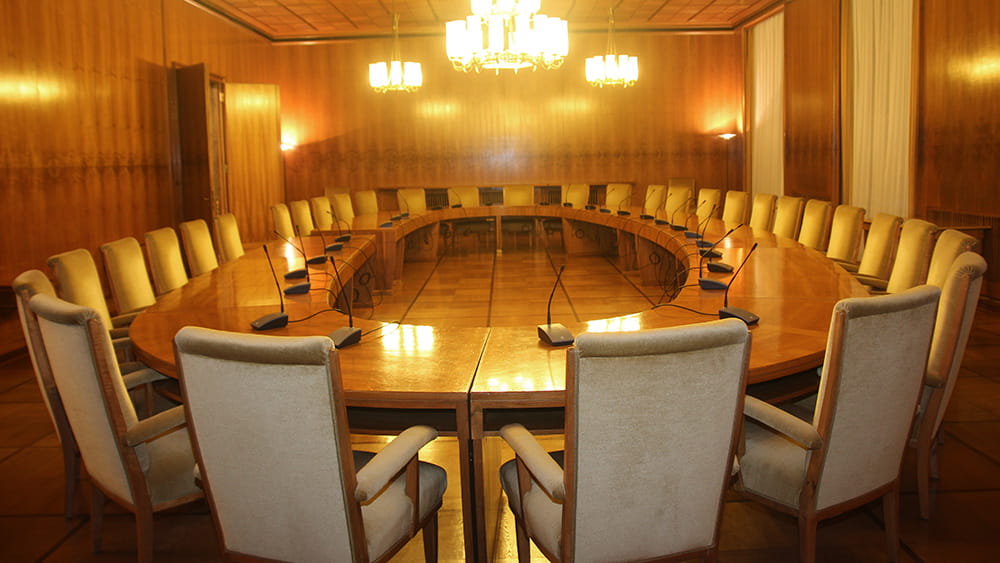 Administrative and "executive body" of the City of Frankfurt am Main.

The KAV represents the issues and concerns of the foreign populace in Frankfurt's community. Citizens who have a special concern may contact the KAV Administration Office. 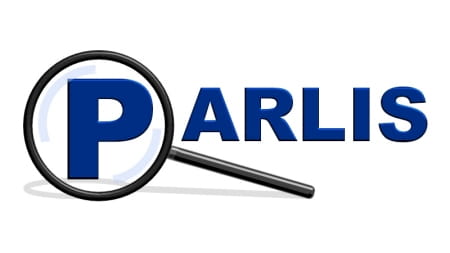 The PARLamentsInformationsSystem provides templates and documents from parliamentary work. Here you can find applications, resolutions, minutes and much more.