COVID-19: Current information, rules and restrictions in Frankfurt am Main
MUSEUMS AND THEATRES

In relation to its size, Frankfurt has a vast array of cultural offerings. More than 100 times a week the curtain rises on shows on more than 20 stages and for about 50 groups. Performances include concerts, opera, theatre, operettas, musicals, shows, variety theatre and cabaret. Frankfurt has the largest theatrical establishment in the federal state of Hesse. In addition to the “Old Opera” (Alte Oper), which is a site for guest performances, the city has the municipal theatre SchauspielFrankfurt, founded in 1903, and the Frankfurt Opera (Oper Frankfurt).

The following are some select venues from Frankfurt’s eclectic theatrical scene. You can find more theatres in the City of Frankfurt am Main’s culture portalExternal Link. 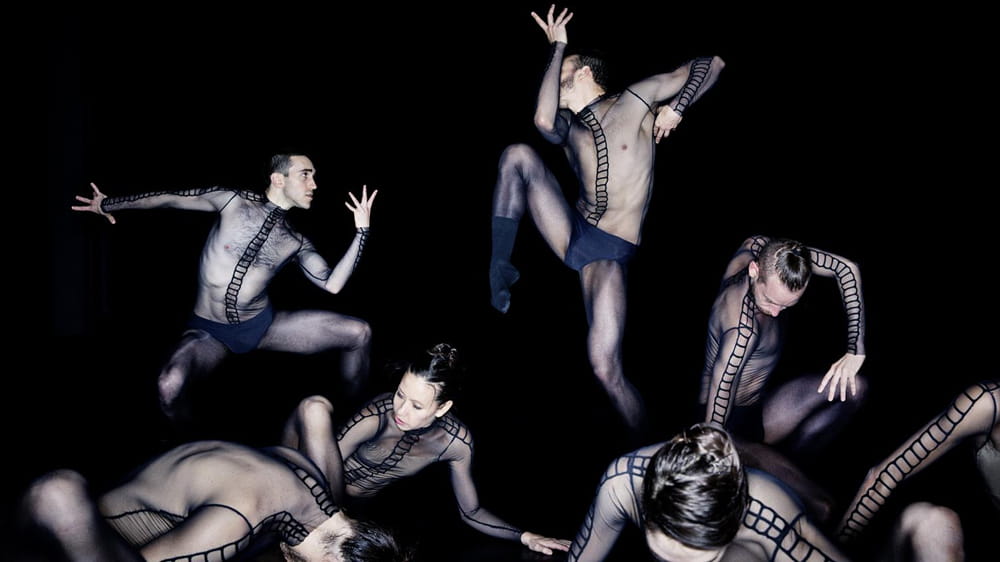 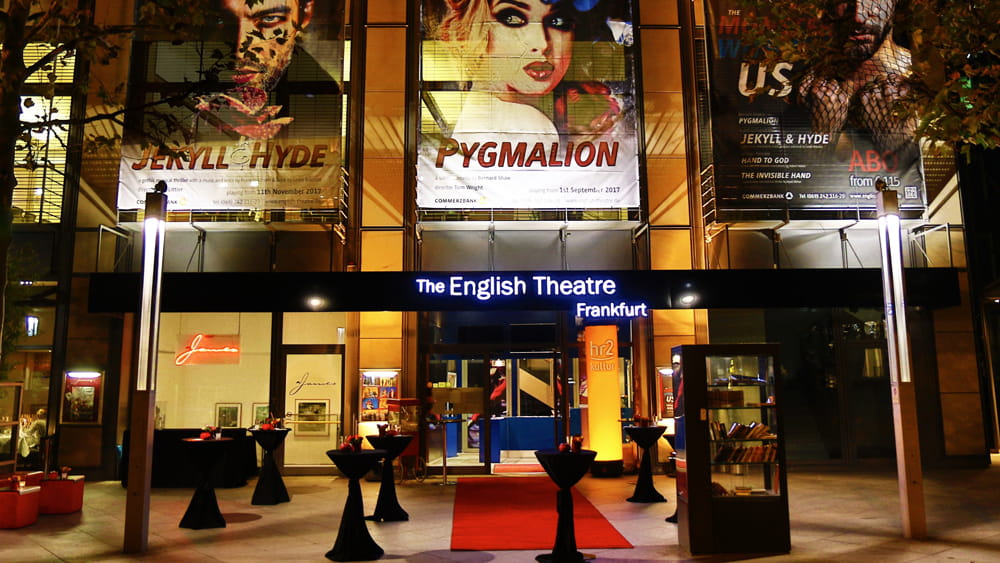 Whether it’s a musical, drama or comedy – in one of the most important English-language theatres on the continent, visitors can expect culture of the highest level. 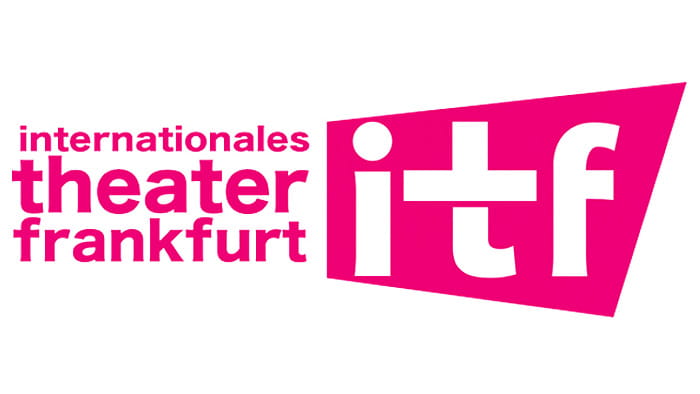 The Frankfurt International Theatre is the cultural home and cultural showcase for the Rhine-Main region, with artists from all over the world. 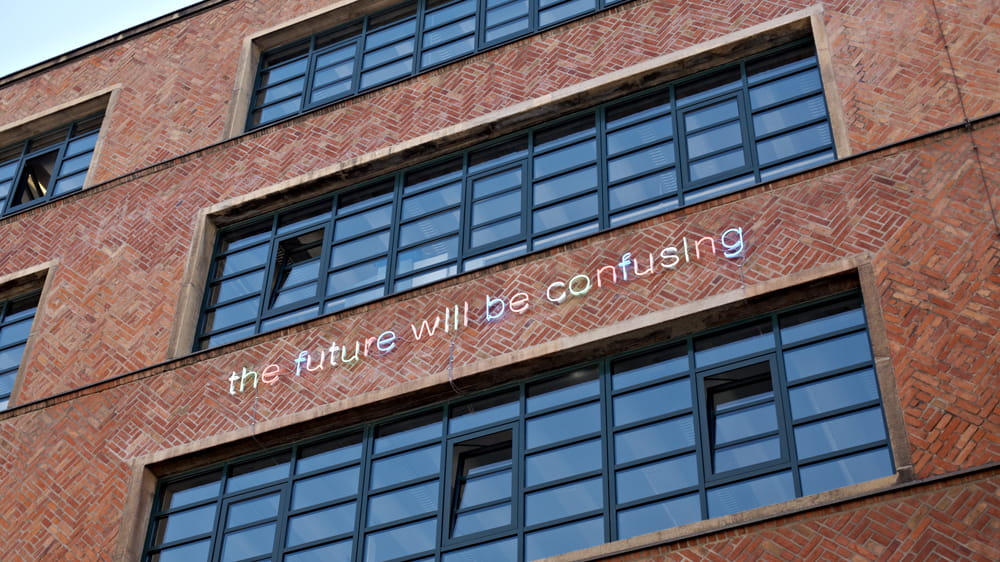 Avant-garde is the programme here. With national and international guest performances of all genres, the Mousonturm House of Artists searches out new artistic trends. 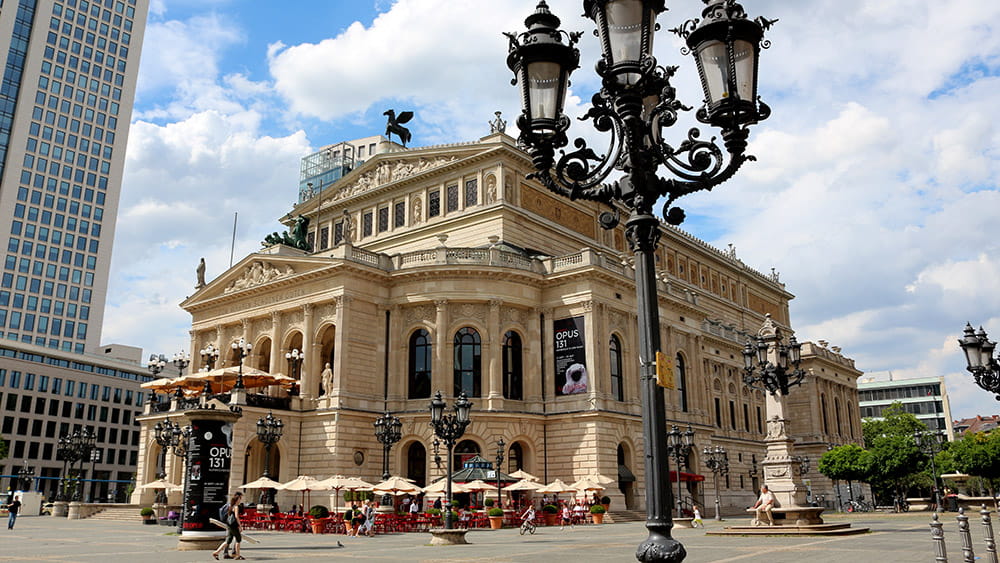 Frankfurt cultural life without the Old Opera House? Unthinkable. Since it was re-opened, the concert house has acquired a fixed place in the music scene. 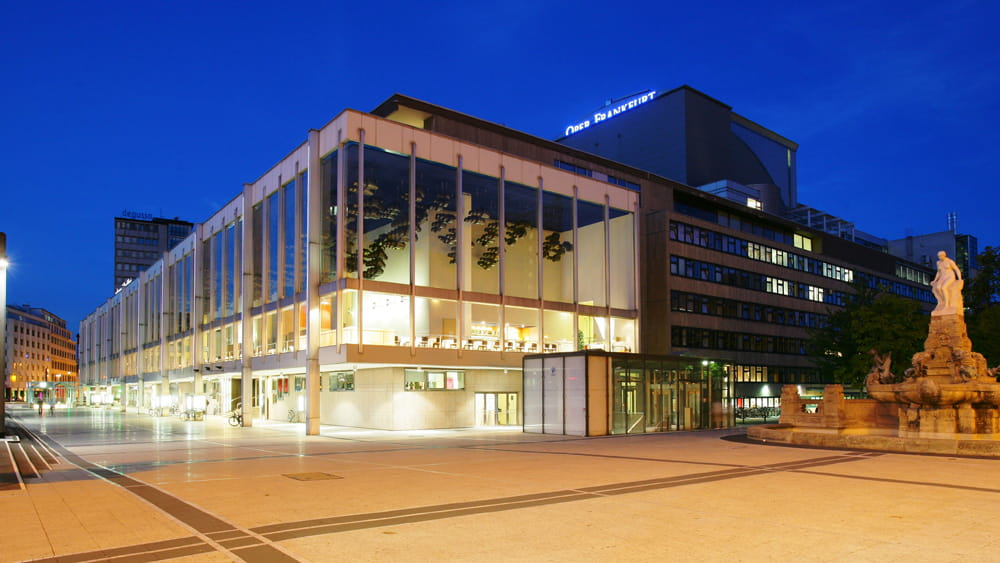 Fans of opera can enjoy the top-class musical theatre at Frankfurt opera house. It is known for its very high specifications and varied programme. 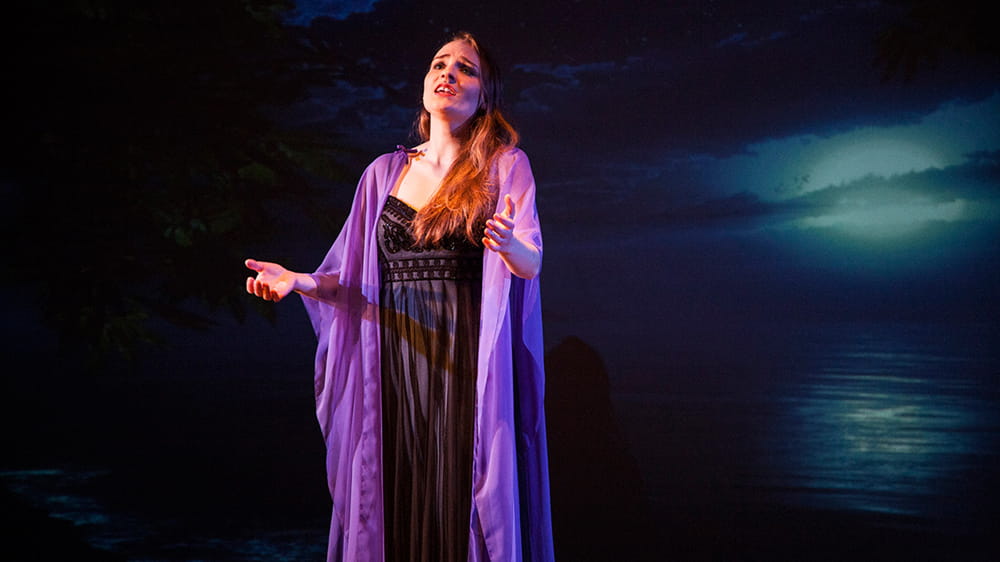 With productions for children and adults, the Papageno Musical Theatre brings classical music and the world of opera closer to the audience. 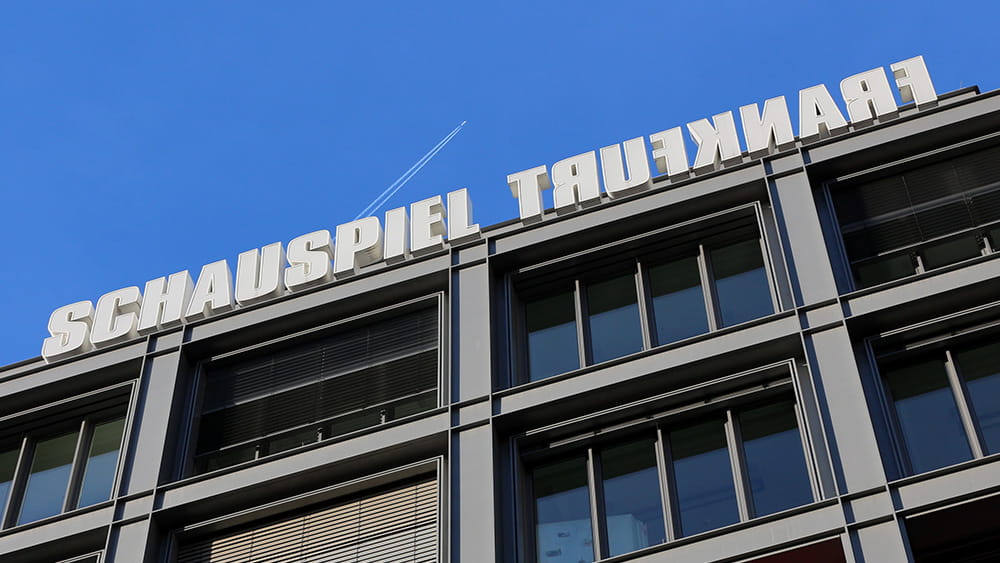 The purpose of Schauspiel Frankfurt is to show theatre in all its diversity. Theatre enthusiasts can look forward to inspiring evenings. 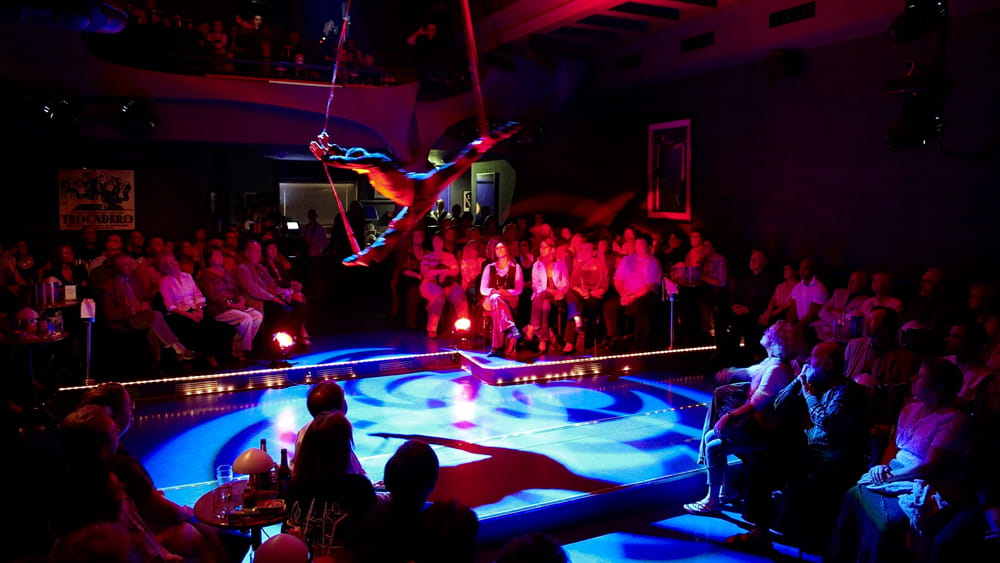 They come from New York, Paris, Moscow and Shanghai: Artists, dancers and musicians, the international stars of the variety theatre enchant spectators.